What you need to know before moving to Spain 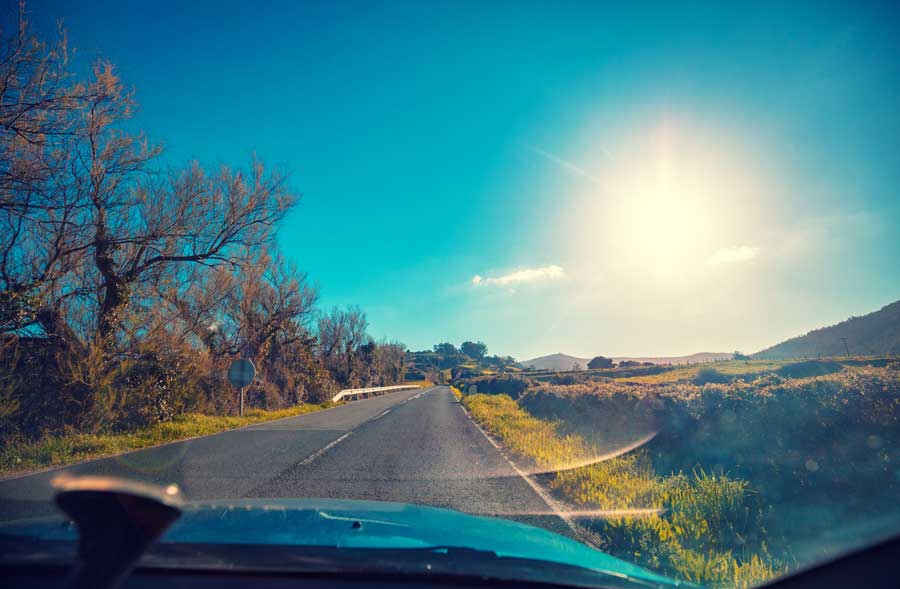 The Kingdom of Spain is a parliamentary monarchy with centuries of history, culture and tradition, this country is located in the southwest of the European continent in the so-called Iberian Peninsula, with a territorial extension of 505 thousand km2 divided into 17 autonomous communities, 50 provinces, 2 autonomous cities, as well as a group of islands and rocks off the North African coast, called “Plazas de soberanía española” (Spanish sovereignty squares). Spain currently has a population of approximately 47 million inhabitants, of which 5.6 million are foreign residents, meaning that around 12% of the country’s total population was born outside Spanish territory.

Why move to Spain?

Spain has a strong, prosperous and developed economy that makes it the 14th largest economy in the world. In this respect, we can affirm that the Kingdom of Spain has a nominal gross domestic product per capita of 31 thousand dollars, 80% of its active labour force is salaried, it has an average economic growth rate of 6% and a productive apparatus whose exports exceed 300 billion euros. In this economic context, we can affirm that the inhabitants of Spain have an excellent quality of life, with indicators that stand out from the world average, such as a Multidimensional Quality of Life Indicator (MQLI) of 102, a Gini index of 33, a life expectancy of 80 years for men and 85 years for women, an unemployment rate of 12%, an average school enrolment rate of 85% and a crime rate of 41 crimes per 100,000 inhabitants. In terms of public services, Spain has a mixed capitalist system characterised by a strong and robust state that exercises control over various aspects of life, such as the country’s education and health system. In this respect, the Spanish constitution guarantees free education up to the basic level, as well as universal health care at all levels. Finally, we can mention the transport system in Spain as one of the most solid in the whole region, characterised by a complete and extensive network of motorways, roads, airports, railway stations and ports, spread throughout the country.

Some tips before moving to Spain

If you have decided to move to Spain, it is important that you take into account the following tips to make your stay in the Iberian Peninsula a success. The first thing we can advise you to do is to learn some Spanish, as this is the official language of the kingdom, and you will surely need it to be able to communicate with people. On the other hand, it is important that you have patience when it comes to doing your personal paperwork, as Spanish bureaucracy is known to be one of the heaviest in the region. It is also important to adapt to the Spanish timetable, as many of the things they do happen a little later than usual, for example, in Spain it is very common to have lunch between 2 and 4 pm, and dinner after 9 pm. As for the cost of living within the kingdom, we can estimate a monthly expenditure of around 1000 euros for housing, food and payment of basic services in an average residential area. Finally, when you arrive in Spain, it is very important that you open a bank account, although it is not necessary to be a resident to do so. However, if you intend to be a citizen or resident of Spain, you will need to apply for a foreigner’s identification number (NIE) before opening the account.