Moving to Spain with pets 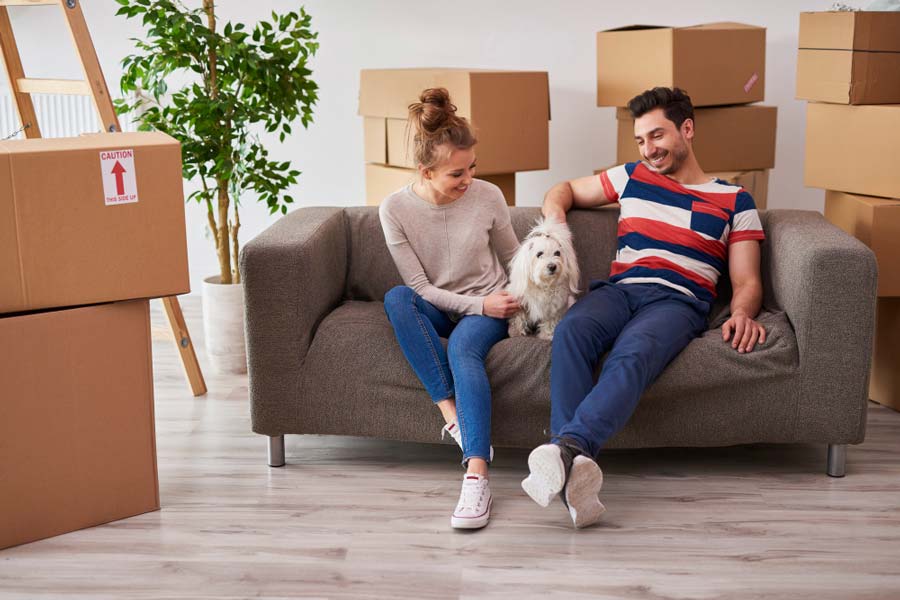 Pets have become an integral part of the family, we name them, feed them, buy them all kinds of accessories, take them for walks and take them to the vet, so when it comes to moving to Spain it would be almost impossible to leave them behind, for this reason, below we will explain everything you need to know to move to Spain with your beloved pet.

What kind of animals are allowed as pets in Spain?

If you are thinking of moving to Spain with your pet, it is very important that you know what types of animals are allowed in this country. First of all, you should know that each Autonomous Community in Spain has its own regulations for categorising which pets are allowed, so before moving, check with the respective municipal authorities.

Despite the above, we can establish a series of general rules so that you have a much clearer idea of what animals are allowed as pets in Spain. Below is a list of animals that are prohibited or require a special permit:

Potentially dangerous dogs such as Dobermans, Pit bulls or Rottweilers require a special permit, and its acceptance depends on each Autonomous Community.

What do I have to do to move to Spain with my pet?

In general, the rules for travelling with an animal vary depending on the country of origin, but the basic rules are as follows:

If you are moving to Spain from another EU country, you must show the following:

However, if the person is moving to Spain from a country outside the European Union, they must show the following:

How to mobilise your pet?

People coming from a country outside the European Union can only enter with their pets using the authorised checkpoints, which include the country’s main international airports, as well as the seaports of Algeciras, Almeria and Santa Cruz de Tenerife.

In general, the requirements for transporting a pet to Spain will change according to the type of transport chosen, plane, boat, train or bus, and each company has its own rules that depend on the type of pet, its size and the travel time.

In this sense, the most common is that you must carry your pet in a special cage, and in some cases you will have to put a muzzle on it. For example, if you are travelling by plane, some airlines allow you to fly with your pet as long as it fits in a crate under the seat, otherwise it will have to travel in the hold.

If you do not want to go through all the paperwork and experience involved in moving with your pet, you can use the specialised services of an international pet transport company.

These companies are qualified to transport your pet safely and comfortably, complying with all international standards, as well as the requirements of Spanish law and the Autonomous Communities.

The rate for this type of service will depend on several factors, such as the type of pet, its size, the place of origin and also the type of contract signed, as there are exclusive services in which you only have to deliver your pet and the company will take care of all the administrative, health and legal formalities to take it to its destination.